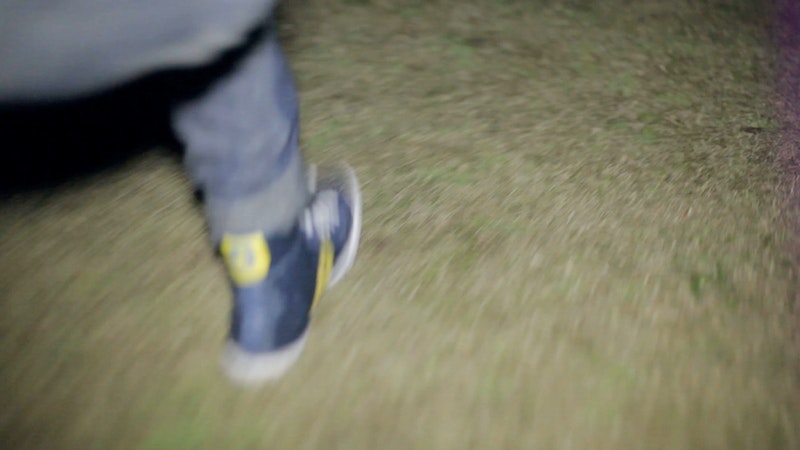 This was shot throughout Shanghai and a couple of other cities (over the course of three sleepless nights) to launch the "Sleepless Summer" campaign for Converse, which I was also the Creative Director for at W+K in Shanghai. The production was as loose as it was unnecessarily dangerous. In other words, we had a lot of fun making this.